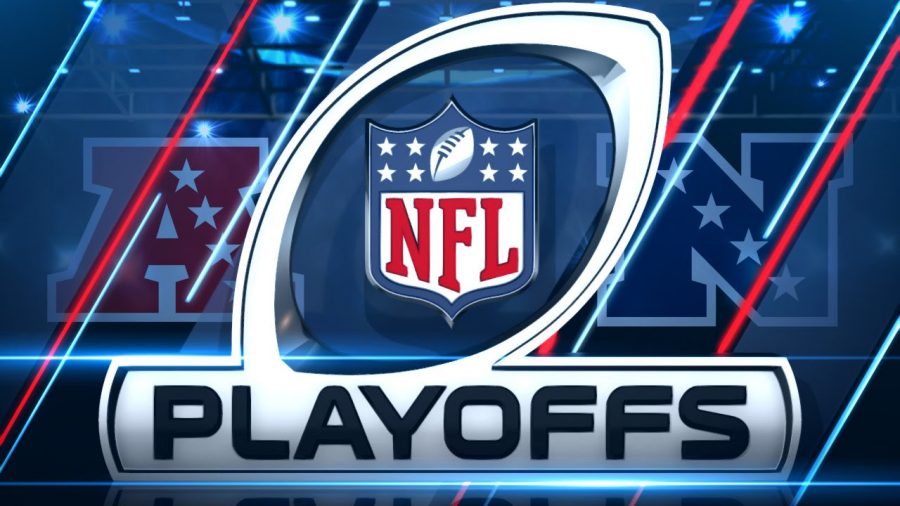 Johnathan Sevedge breaks down his predictions for this year's NFL playoffs

The AFC championship game features a very high-powered offense with the Chiefs’ big threat being Patrick Mahomes and Tyreek Hill, arguably the best quarterback/wide receiver duo in the NFL. With Mahomes’ arm and Hill’s speed, it’s hard to bet against them.

The Titans are proving a lot of doubters wrong, including me, but Derrick Henry is balling out in the playoffs. Derrick Henry had an amazing game, with 188 rushing yards, and he looked unstoppable adding two touchdowns on the ground.

The Chief’s main goal is to slow Henry down and at the same time not let Tannehill have an above-average game through the air while trying to commit to slowing down Derrick Henry. My pick for the AFC championship game is the Titans, I don’t think the Chiefs can stop Derrick Henry.

The NFC championship game will feature the 49ers vs the Packers. The last time the 49ers and Packers played against each other the Packers were embarrassed in a 37-8 defeat. You can guarantee Aaron Rodgers will be looking for revenge.

I believe that Aaron Jones will be the Packer’s biggest X-factor. He has been killing it on the ground this year it’s hard to not believe in the Aaron’s.

The 49ers are stronger on the defensive side but that shouldn’t mean you don’t think they can put points up. You can’t count Jimmy Garappolo out, he can take any game to the next level if the Packers start focusing too much on the run. My pick for the NFC title game is the 49ers. I think their defense will be too much for the Packers to overcome.