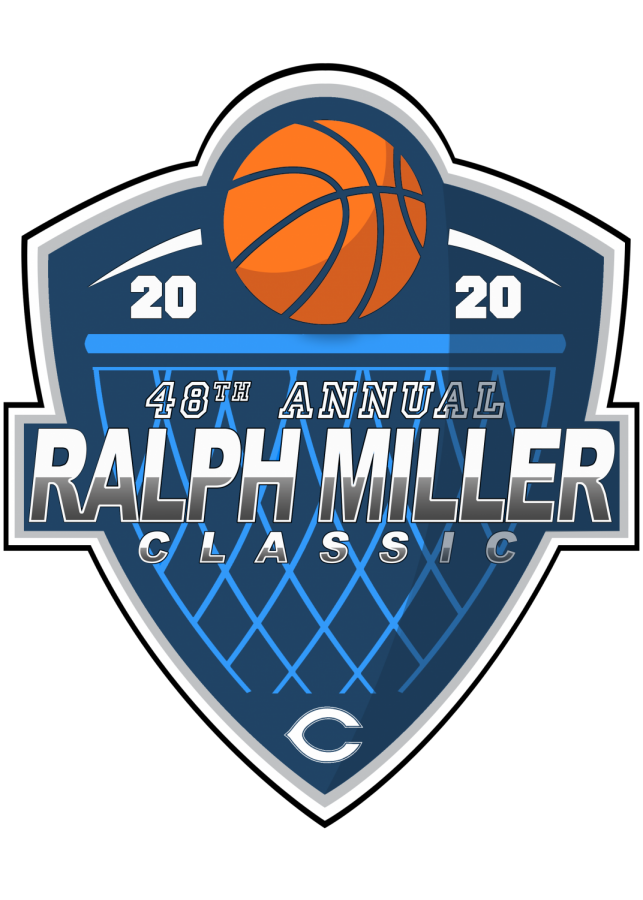 If you don’t happen to be an expert on everything Kansas and Missouri high school basketball, you may be looking at that list of teams and wonder how good these schools are or even who some of these teams are. If that’s the case here is a guide to all eight teams in this year’s Ralph Miller.

Goddard is a team that has entered this tournament with a bad record before and it has worked out fine, but this year I wouldn’t have high hopes for Goddard. They’ve beat one every bad team, lost to one really good team in the 7-2 Eisenhower Tigers, and then lost seven more to team that were ok at best and pretty bad at worst.

The reigning 5A state champions enter this year’s tournament 5-3. Andover Central is a solid team on the glass. In the win over Maize South they outrebounded their opponents by 15. However their percentages from the free throw line this season haven’t exactly been stunning, with the Jaguars shooting less than 70% in many games this season.

Olathe North enters this tournament with at 4-5 record. What stands out to me is their 66-65 win against their rivals Olathe South. Also on their rap sheet are close losses to the 5th ranked Piper, and 20th ranked Lawrence Free State. The Eagles’ record may not look too pretty but don’t sleep on a team that’s at least kept it close with three different top 25 opponents.

Heading to Chanute after back-to-back losses, Emporia is looking to get back to the winning ways that launched them to win their first three games of this season. The Spartans are nothing to sleep on, they’ve shown great fight and endurance in a double-overtime win over West.

The Wichita Defenders are a homeschool team. After looking at their schedule on Maxpreps, I’ve found that they’ve played 4 teams who don’t have a Maxpreps page, and they’re 2-2 against those teams. However I wouldn’t completely look past the Defenders as they did beat Bixby, who’s ranked 166th in Oklahoma.

Soldan is coming to Chanute representing St Louis Missouri.They join Andover as the only teams in this tournament that have upset two teams with a higher state rank than them.