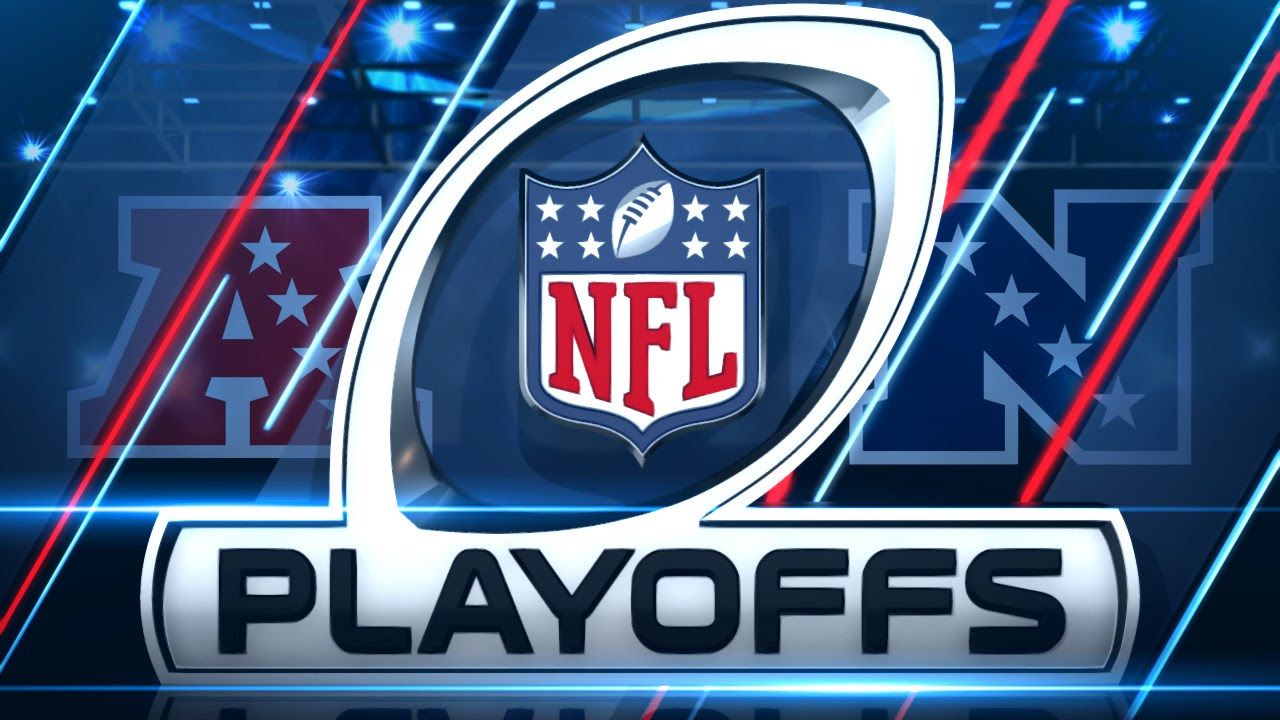 Johnathan Sevedge breaks down the results from the recent NFL Playoffs.

The Kansas City Chiefs did it! They got to the Superbowl for the first time in 50 years and they did something that not many teams could do; slow down Derrick Henry.

Henry was held to 69 yards on 19 attempts. The Chiefs only allowed him to average 3.6 yards a carry to his regular season average of 5.1, that’s an exceptional job and it was enough to get the 35-24 win. The Titans were never supposed to get this far but they did and they put up a fight against the best team in the AFC. Derrick Henry finally got slowed down and the Chiefs capitalized. Tyreek Hill hauled in two touchdowns on only five receptions and I think he was the deciding factor of the game. The Chiefs will advance to the Superbowl and face the 49ers.

The 49ers were favored by most in their meeting with the packers and they did come out victorious with 37-20. The 49ers’ defense had three sacks and two interceptions, and on the offensive side, Raheem Mostert had 220 rushing yards and four touchdowns. That’s an average of 7.6 yards a carry, and that’s insane. That’s the first time in history someone has had that many yards and touchdowns in a playoff game. The Packers struggled offensively early on, and they started coming back in the second half, but at halftime they were down 27-0 and finished 37-20. Aaron Rodgers struggled and the 49ers took advantage of the opportunity at hand. Now the 49ers will play the Chiefs in the Superbowl.