A journey to Guatemala 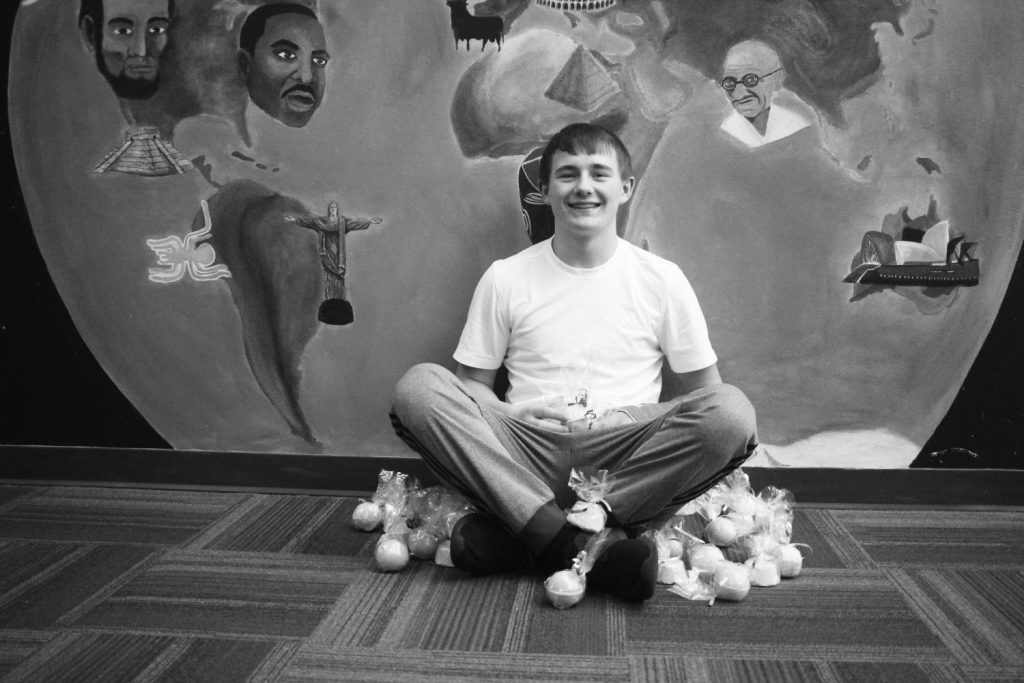 One group of people with the intentions of thousands can make a difference for an entire country.

This is the case for freshman Blake Bancroft, who, in June, will be visiting Guatemala for two weeks with a local mission group.

“It’s not affiliated with a church,” Bancroft explains. “…Valeria Edwards started [the group,] For the Love of Mateo, after going to Guatemala to adopt a boy.”

Bancroft’s decision to take part in this trip was greatly influenced by his friend when she informed him about it, but his faith was the deciding factor.

“I really don’t know anyone who is going except my friend, Katie Inscore…. She asked me… and I felt a strong push from the Lord along with a lot of reassurance from the Holy Spirit when I began doubting and asking questions, wondering if God really wanted me to pursue this,” Bancroft said. “Others from different churches, asked me to go on different types of missions but this one I definitely could tell God wanted to use me through!”

The group consists of approximately 20 people, all of whom wish to make a difference throughout the country. They will be traveling together starting on the fifth of June, taking about a 7 hour flight starting in Kansas City and flying into Guatemala City.

“My mission team and I will be bringing in donations to the Guatemalans, delivering bunk beds, stoves, and water filters to families in rural villages, feeding the homeless in a town called Antigua, visiting families living in dumps and homes full of teen moms and children with HIV,” Bancroft explains. “But most importantly [we are] relating with the people of Guatemala through their brokenness and telling them about a man who died to know their hurting hearts.”

In order for the mission group members to travel to Guatemala, it costs about $2,300 according to Bancroft. In order to pay for the expenses needed for the trip to happen, he is selling bath bombs with Scripture.

“I started selling bath bombs a couple months ago because I was in Mrs. Bagshaw’s business class and we started a business so I sold bath bombs with Scripture,” Bancroft said. “I’ve raised about $1,500 and need to raise about $800 more.”

To accumulate the remaining money needed, Bancroft said, “I’m planning on selling the rest of the bath bombs I have left over and selling some cookies to raise the extra bit of money I have left.”
Besides the journey to get to Guatemala, and the adventure while there, there is also the thrill of meeting new people and getting to bond with them over this mission.

“Although I’m not familiar with the team of about 20 I’m going with, I’m so excited because I love meeting new people, it’s one of my favorite things to do,” Bancroft said.